Prenatal Asphyxia is also known as Birth Asphyxia or Asphyxia Neonatorum. It is a clinical condition that develops when a baby is unable to get enough oxygen during birth. 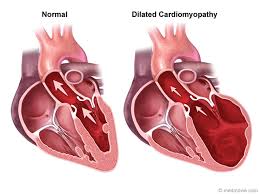 Dilated cardiomyopathy occurs when there is an enlargement of the heart’s main pumping chamber (the left ventricle). As the disease gets worse, it often spreads to the right ventricle and atria. 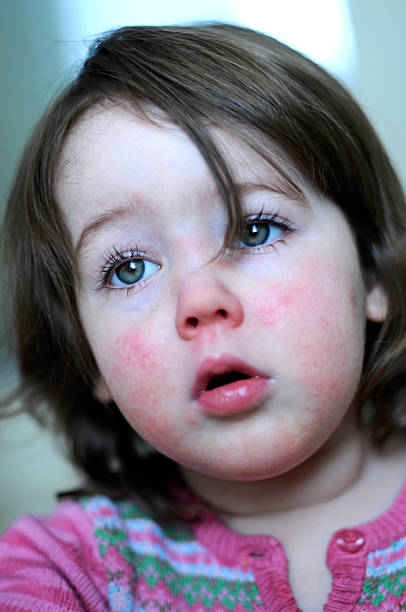 Scarlatina, another name for Scarlet Fever, is characterized by a brilliant red rash that covers the majority of the body. Children aged 5 to 15 are most susceptible to developing scarlet fever. 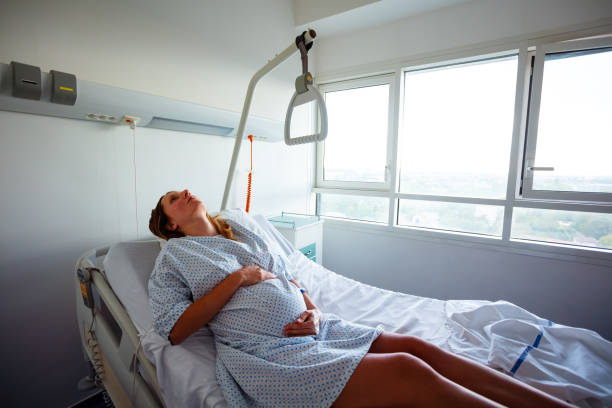 Premature Rupture of Membranes (PROM) occurs when the amniotic sac (the membrane that surrounds the foetus) breaks before the start of labour. TORCH infections are a range of infectious disorders that might occur during pregnancy, delivery, or after birth. TORCH infections significantly cause neonatal mortality and later childhood morbidity 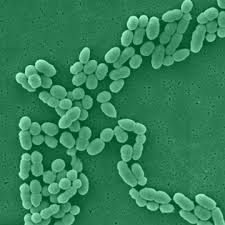 Puerperal Sepsis, otherwise known as Postpartum Endometritis is one of the main causes of maternal death globally. It is an infection that affects the mother after childbirth. 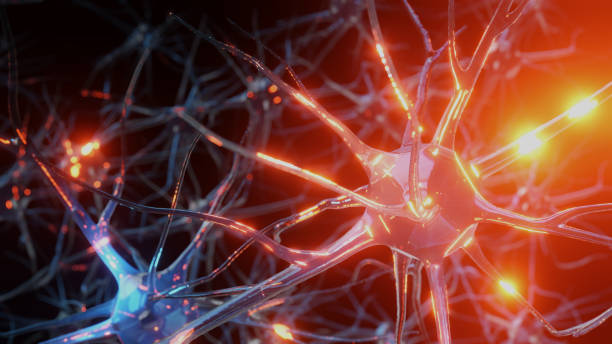 Febrile seizures, also known as febrile convulsions are common convulsions that occur in children between the ages of 6 months and 3 years. These fits can happen when a child has a fever. Fever is often a result of an infection. Septicaemia, also known as blood poisoning, is an infection caused by large amounts of bacteria in the bloodstream. It is the body’s most extreme response to infection. Bladder Outlet Obstruction is also known as Prostatism or Urinary Retention. It is a condition in which there is a blockage at the base of the bladder. 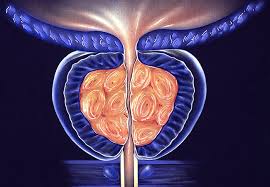 Benign Prostatic Hyperplasia is the enlargement of the prostate gland. It is a common condition that occurs as men get older. The prostate is usually about the size of a golf ball in adult men. Appendicitis is the inflammation of the appendix. It is one of the most common causes of abdominal pain resulting in surgery. 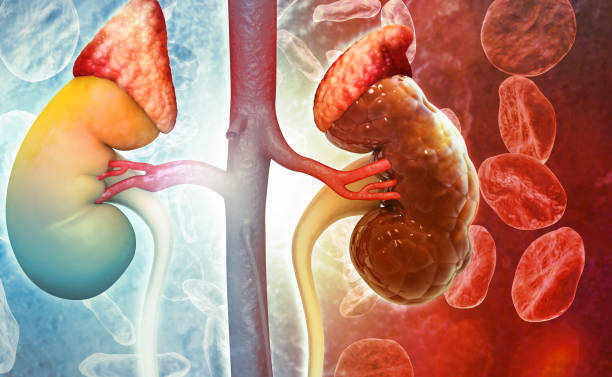 Pyelonephritis is an inflammation of the kidney which is a result of bacteria not being flushed out of the body completely with urine. It is a sudden and life-threatening condition. Pyelonephritis causes the kidneys to swell and may permanently damage them. PID is an infection of the female reproductive organs. It occurs when sexually transmitted bacteria spread from the vagina to the uterus, fallopian tubes and ovaries. 1 in 8 women with a history of PID experiences infertility. This is a condition in which one or both kidneys swells as a result of improper drainage of urine from the urinary tract. It is a secondary condition which results from an underlying disease. This is an uncommon type of blood cell cancer that begins from the bone marrow and is slowly progressing. It causes an increase in the number of white blood cells in the blood. Chronic Myeloid Leukaemia is also called Chronic Myelogenous Leukaemia. 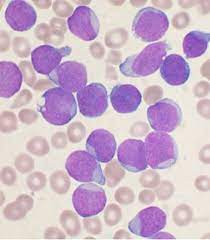 Acute Myeloid Leukaemia (AML) is one of the quickest-forming blood cell cancers with a rapid progression. This condition leads to an increase in the number of immature cells interfering with the production of normal red blood cells, white blood cells and platelets. 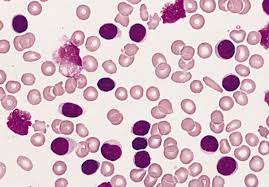 Chronic Lymphocytic Leukaemia is a type of cancer of the blood and bone marrow that affects the lymphocytes and progresses slower than any other type of leukaemia. It is common leukaemia in adults but rarely seen in children. Globally, 904,000 people were affected with 60,700 deaths in 2015. 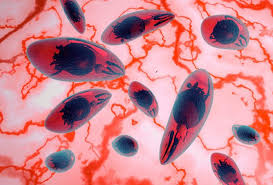 Toxoplasmosis is caused by infection with the protozoan Toxoplasma gondii. The parasite is found in cat faeces and contaminated food. 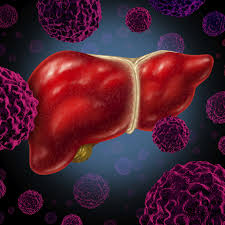 Hepatitis B is a serious life-threatening liver infection which is caused by the Hepatitis B Virus. It can be acute (short-term) for some, and chronic (last more than six months) for others.